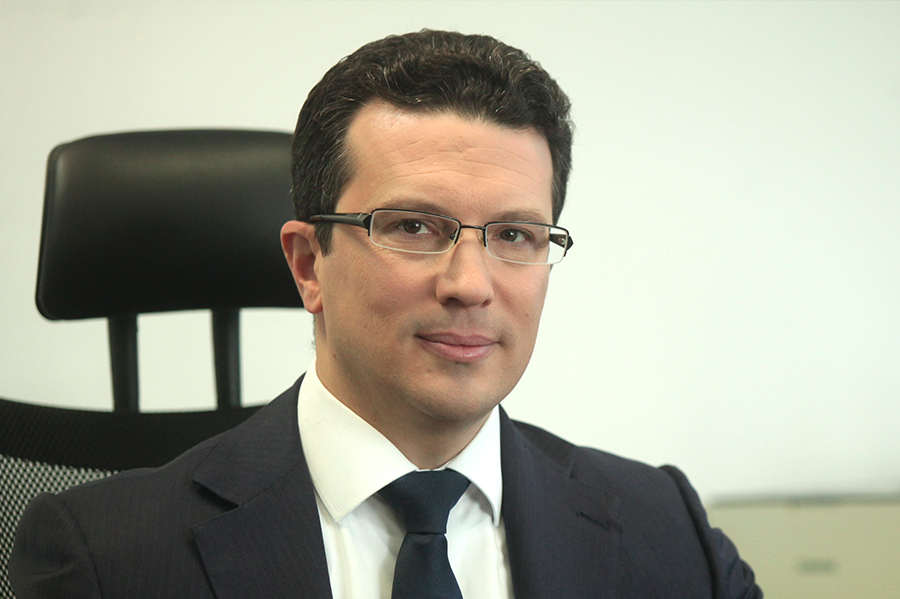 The Hellenic Republic Asset Development Fund, or HRADF, was established in 2011 to oversee the privatization of state-owned assets as part of Greece’s restructuring program and to pay off government debt. Since then, HRADF has raised some 9 billion euros in revenues from the development and the transfer of a diversified asset portfolio, attracting major investments from Germany. During that time, Greece has also seen a large shift in the foreign investor profile in the country, from “opportunistic” to “long-term, strategic and high-quality” investors, as HRADF CEO, Riccardo Lambiris, explains.

The Greek economy has been showing signs of recovery after some tough years during the bail-out program. What lessons has Greece learned after a decade of economic recession, and how can it further reboot its economy in the right direction?

I think the first point to note is that we have turned the page and we should be focusing on how we increase the pace of growth (albeit already higher than the EU average) One of the key lessons learned over the past few years is that the road to inclusive growth comes through investment. And I think some of the privatizations we have done have proven this point. They have been extremely successful in creating growth and driving the economy. We’ve had a lot of very successful privatization projects, such as the Athens International Airport, which was effectively constructed by a consortium led by a German company. The question now is, how do we capitalize on this, having turned the page, and how do we increase the pace. The key headwind I see now is how we ensure that we “divert” investors to the right assets also making sure they can progress as expected.

Now we have the high-quality, long-term, strategic investors, who want to acquire and develop companies – and not just come in during a downturn in the economy, buy the company and then sell it off

You mentioned there has been an increase in interest from all types of investors. How has Greece’s perception as an investment destination evolved over the years? Has there been a change in the profile of strategic investors who exhibit interest in Greece’s economy right now?

At the moment there are some very important directions that Greece is taking. Of course, there is Greece’s energy transformation and the transition to a green economy. At the same time, there is Greece’s digital transformation. Another important issue is how Greece can further position itself as a logistics and energy hub in the region. How would you say these issues and their impact on investment opportunities in Greece?

This is also an important part of our strategy, which is aligned with the national strategy to become a European transport, logistics and energy hub. What we have tried to do is interlink the assets that we have and make sure that there is a strategy behind them. I can give you an example. We have several regional ports and roads that link east to west. These ports are the estuaries for these roads, so there is a synergistic effect: more coming through the ports means more coming through the roads; if you increase the value of the roads, you increase the value of the ports. So this strategy is what makes the difference. Also, we have several marinas and we’re discussing which ones we’ll bring forward. These, of course, are very important for marine tourism and there have been some breakthroughs. We’ve changed the framework, which would allow for the privatization of marinas to increase.

Moving to energy, you’ll see that all of our assets are also interlinked. We have gas distribution, and we have a gas supply and wholesale. We also have an underground gas storage facility in Kavala. Connect that to TAP and the EastMed pipelines, and you can see how Greece is becoming an energy hub in the region. 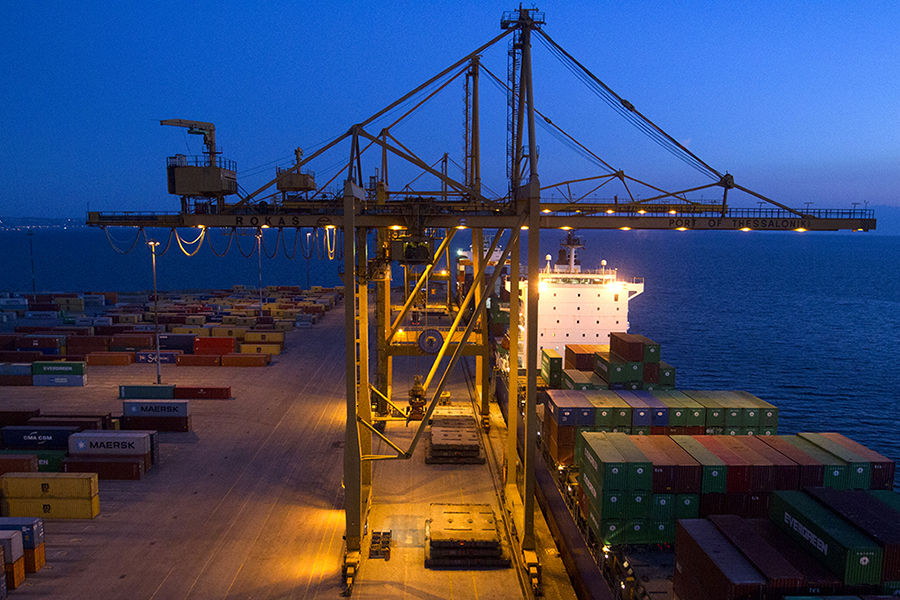 I think what needs to change is the perception of the mid-cap German enterprises. They must be better informed of what's happening in Greece because it would be a pity if they miss out in the investment opportunities

Since TAIPED was established in 2011, revenues generated from state assets have reached 8 billion euros. What have been the major successes and milestones over these years?

That number has increased to 9 billion euros actually and we expect to receive another 20 billion in “proceeds” over the next few years, through concession payments, dividends and capital expenditure. I think success can be defined in many ways. So we’ve had a lot of success with big assets that have brought in big revenues because we were established in 2011 and the reason was to repay state debts. But we’ve also had many significantly smaller successes, which fall below the radar screen. So if you get 5, 10, or 15 million euros from selling off an asset, for instance, it’s not going to materially change the country’s gearing. However, domestically, for local communities, it’s very important.

The forecast for 2020 is that the Fund can bring in 2.4 billion euros in revenues from privatization assets, two being in the spotlight: the 30% stake in Athens International Airport and gas company, DEPA. There is also a lot of discussion going on about the 10 regional ports. Can you share with us the Fund’s privatization priorities for 2020 and beyond?

We have a very challenging and interesting privatization program. Some key projects for 2020 and going forward are – as you mentioned – Athens International Airport, for which we completed the first leg successfully last year. We have DEPA. We have launched the process for the 100% of DEPA Infrastructure and the 100% of DEPA commercial. We’re also expecting to launch the underground gas facility in Kavala, which is very important. We have ten regional ports, where there will be a lot of developmental projects. There are marinas which we are preparing, like in Rhodes or Mykonos. So a lot is happening at the same time and lots of projects being launched. Currently, 10 privatizations are active and we expect this number to reach 15 by year-end.

So moving to Hellenic-German relations, which have been long, historic an extended to different areas. However, as the Prime Minister has said: the debtor-creditor model of relations between the two countries needs to change and that involves more German investment in the Greek economy. What role can Germany and German investors play in this new era for Greece?

Germany is the largest investor in Greece by far in terms of committed capital to non-financial privatizations. So I think what needs to change is the perception of the mid-cap German enterprises. They must be better informed of what’s happening in Greece because it would be a pity if they miss out on the investment opportunities, while other countries get there first. Nowadays we have received interest from Australiasia and the US. So I think the point is that Germany needs to step up.