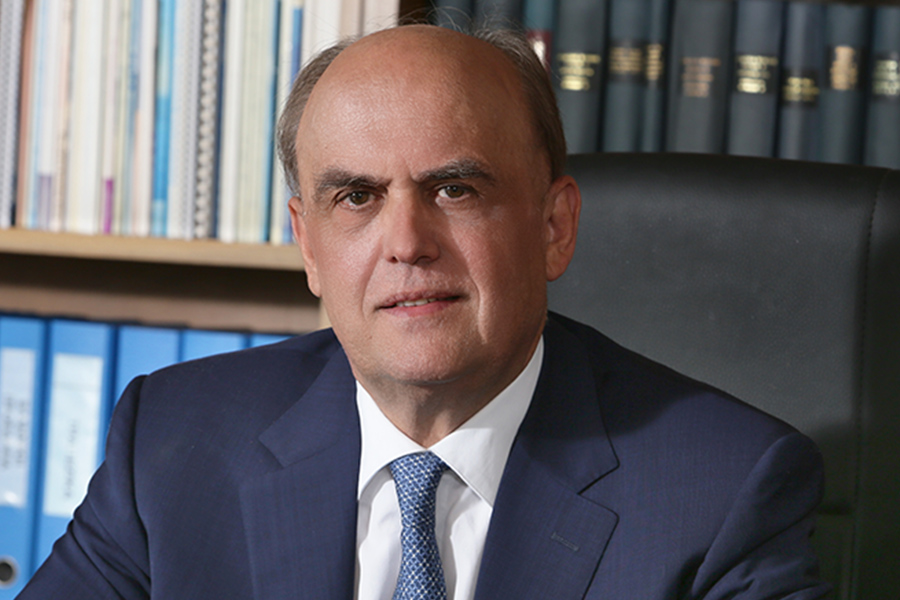 Greece has introduced a bold new plan to help its banks clean up their balance sheets while shoring up capital and securing access to international markets. Code-named Project Hercules, the plan has received kudos from the EU’s Competition Commissioner Margrethe Vestager. Greece’s deputy minister of finance explains how this project, developed by a small team in just six weeks, could also serve as a blueprint for other European countries

The Prime Minister of Greece recently said that the relationship with Germany needs to change, as it has so far been characterized by the roles of debtor and creditor. Last year, German companies invested 3.5 billion in Greece. How have these investors received Project Hercules?

From the moment that the new government came to office, the country’s borrowing costs have been drastically reduced, while Greek banks’ stock prices have risen more than 100% from the beginning of 2019. These are clear signs that investors’ trust towards Greece is back, while Greece’s economic sentiment index has reached the levels of 2007. There are clear indications that investors have a strong interest in investing both in Hercules and the Greek banking sector. Hercules offers an attractive high-yield bond, backed by the Greek state in a period of negative interest rates and booming bond markets. The political stability and the determination of the Greek government in front-loading structural reforms and in rebooting the Greek banking system signals an era of growth and prosperity, offering the international investor community new opportunities.

What is so special about Project Hercules?

Hercules has been the boldest reform of the new government addressing in a systemic move the NPL problem, without using taxpayer money and relying on investors. Thus Greece may address efficiently the backlog of non-performing loans (NPLs). Project Hercules, which was adopted by the Greek Parliament in December, aims to reduce this by €30 billion, or 40% of Greece’s NPLs. We are at an excellent juncture, because the markets have a great thirst for Greek bonds while at the same time European and other markets are offering negative yields. So, this was the perfect timing for introducing Hercules. As soon as we sensed that things were changing because of the government change, we felt that we could move forward with this project.

How does the mechanism work?

According to the project, banks transfer NPL portfolios to independent SPVs. The SPVs issue three types of titles depending on the priority of their repayment (senior, mezzanine, junior). The senior titles, which are the safest, will benefit from state guarantees and will be retained by the banks, while the mezzanine and the junior titles will be sold to private investors. The structure of the scheme ensures safety, both for the state and for investors. The senior titles should be at least BB- rated and the state guarantee will be activated only when 50% plus one of the junior titles are sold to private investors. The law implementing Hercules is also strict on servicers. It creates an early warning system and establishes a Supervisory Committee, which will monitor the progress of the securitisations. Finally, banks will pay fees for these guarantees that are calculated using Greek credit-default swaps (CDS). In this time, Hercules is a very good deal for the banks, because, according to the formula based on the Greek CDS, they will pay very cheap fees for the benefit of the state guarantee. 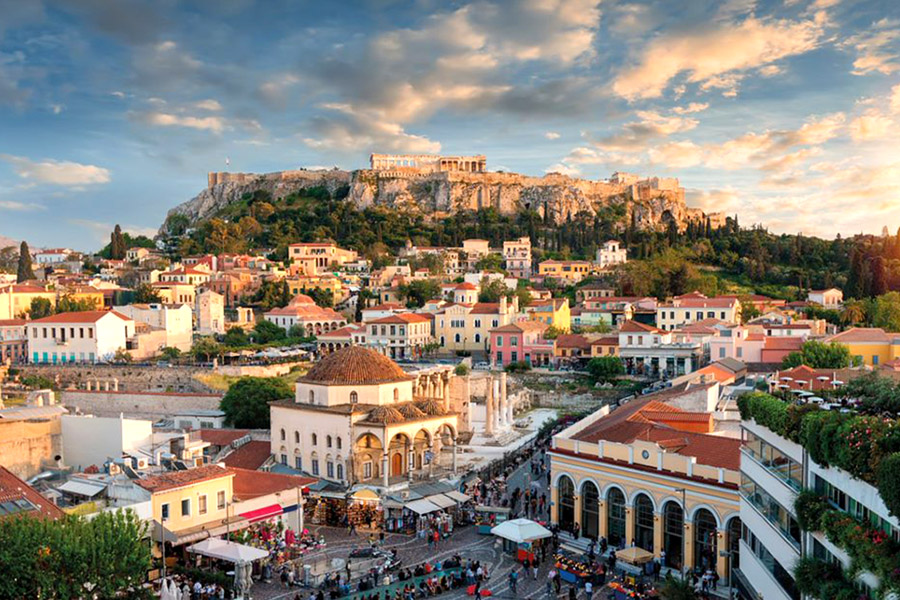 Why should someone invest in Hercules?

I can give you five reasons. First, the ultra-loose monetary policy has created a market full of negative yields assets, making Greek assets attractive to investors. Second, investors’ trust towards Greece is growing rapidly, especially after the governmental change. This is something that can be sensed from the record low yields of the Greek bonds, the 10-year bond is lower than 1% and by the negative yields of Greece’s Treasury bills. Third, the financial situation of Greek citizens and corporations is constantly improving. Bank deposits have risen by 14% since mid-2017, mostly driven by domestic corporations. Fourth, Greece has political stability, as the government has a four years mandate and enjoys a strong parliamentary majority.  Fifth, Greece’s macroeconomic projections forecast higher growth rates in the coming years, while the real estate market is on the rise

How has the EU reacted to the plan?

There is a consensus and strong support for the Hercules scheme among the various European and International institutions. Hercules could play a decisive role in reducing the NPLs efficiently, in strengthening the banking sector and in contributing to growth.

And how have the banks received this plan?

All the Greek systemic banks have strongly supported Hercules and announced that they will participate in the scheme, as Hercules helps them to clean up their balance sheets, raise their capital levels, and attract investors. The Prime Minister has given us a clear mandate to move forward with the Hercules Project and we succeeded. There is no room for complacency. The Government is moving fast and with sequence in order to take advantage from the favorable market conditions. The banks have committed to reduce their nonperforming loans to 35% by the end of the current year and to 20% by the end of 2021. The Prime Minister has asked the banks to achieve single digit ratios for their non-performing loans until 2022.

Bank deposits have risen by 14% since mid-2017, mostly driven by domestic corporations

What other projects are in the pipeline?

The Greek government has set as a primary objective to boost the country’s economy. The reforms in the banking sector will be accompanied by structural reforms in the capital market. We also plan to introduce legislation, enhancing corporate governance and reinforcing the structures and powers of the supervisory authority overseeing the stock exchange – the Hellenic Capital Market Committee. The government’s strategy is aiming, through successive frontloading reforms, to help the stock market to rebound and enhance investors’ trust in order to render Greece the financial center of South Eastern Europe.