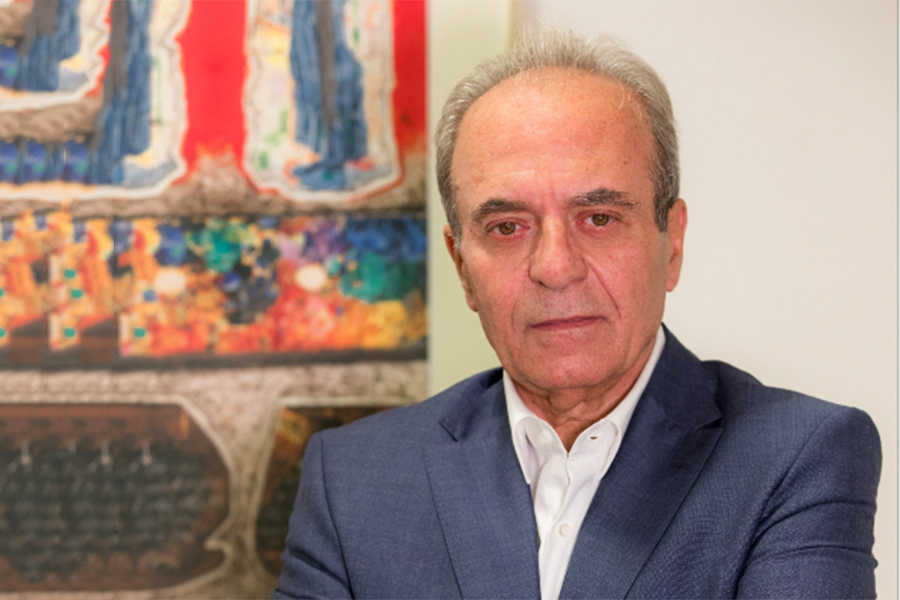 CEO of Salfo and Associates

Salfo and Associates is a Greece-based company providing engineering and management consultancy services. Over the past decade, it has built a strong presence in the Middle East, where it is partnering in major projects for malls, roads and public transit systems. The company has achieved this international success despite a highly challenging domestic scenario. Salfo’s CEO Ioannis Foteinos discusses how the company managed to overcome these concerns and its plans for further expansion into new markets

What factors have played a role in this company’s success at home and abroad?

Salfo provides engineering and management consultancy services, so the most important factor for us is the people, not the money. Our people are our biggest asset, and they have provided the key to our success in the international markets. Greek engineers have proven themselves to be excellent professionals. The second important factor is that we have had an international presence since around 2005, including a strong presence in the Middle East: from Abu Dhabi and Dubai in the United Arab Emirates to Doha in Qatar, as well as Oman and Saudi Arabia.

Two years ago, we became independent engineers for the concession of Greece’s 14 regional airports undertaken by Fraport

How did you first convince foreign clients to hire a relatively small company from a struggling country like Greece?

First, we tried to understand the thinking and the culture, to see what it was that they wanted from us, rather than simply going in there to demonstrate that we are the best experts, with the attitude of “we’re going to show you how to build roads or metros.” We always work closely with our clients to try to transfer our know-how and make them feel that we are partners. You don’t see that a lot in the big international companies, and that is why they don’t have the same added value as Salfo. We are a small company from a small country that has been through a lot of problems, yet not only have we survived but we have actually expanded our activities and become one of the biggest architectural design companies in the world. So, our people and our respect for the countries where we work are proof that our clients made the right choice in choosing Salfo.

What drove this global expansion, which was not so common in design companies at the time, and how did this help the company weather the economic crisis that followed?

After the 2004 Summer Olympics in Athens, we had a discussion about big projects in Greece and agreed that there would not be many more such projects left in the near future. So we had to make a choice: stay at our level or expand all over the world and share our accumulated know-how. I knew that we could not stay at the same level, as companies cannot survive with this attitude: you need to find new opportunities and new markets. We had no choice but to expand. We first investigated the Balkans but decided it is a very difficult market with lots of problems. In 2005 we began investigating the Middle East market and tried to develop a network there. It was very hard at the beginning, and I spent most of my time in 2005 and 2006 in the region, trying to understand how things worked. In 2006 we opened the first office in Abu Dhabi. We have since established a branch office in Malta and more recently another one in Pakistan, where we are construction managers for a big mall in Lahore.

Our people are our biggest asset, and they have provided the key to our success in the international markets

What were the challenges for a company of your size to enter a market traditionally dominated by US and British firms?

We understand that in order to compete with these big companies, which get lots of support from their own banks and diplomats, we need to be competitive from the price point of view while providing people who are at least as good as the German, French, English or Americans. It took a long time to understand the environment and earn their trust. After 2009 I often felt bad because, at many meetings, I could sense a lack of trust. Due to Greece’s problems, people wondered: how can we trust that your company will not go bankrupt in six months? We were forced to deal with a situation that was not normal. But we handled it very professionally and calmly.

What are some of the most emblematic Greek projects that you have participated in?

Our first project was the 1996 Egnatia Odos motorway where we participated as construction manager. The second one was done in partnership with other foreign companies for the modernization of the railway system of the country. Since 2007 we have been working on the five biggest highway concession projects in Greece as independent engineers. Two years ago, we also became independent engineers for the concession of Greece’s 14 regional airports undertaken by Fraport. Another big project that we currently work on is the provision of technical assistance for the implementation of the Thessaloniki metro project.

What about your projects in the Middle East?

We have undertaken many big projects in the Middle East, such as the project management and construction supervision of the biggest mall in the world in Doha, covering 1 million square meters, including a marina, four hotels and many villas. It is one of the biggest projects in Qatar. We were also third-party checkers for the design of almost all lines of Doha metro and we have provided project management services for various projects of Doha airport. In Saudi Arabia, we have many significant projects as well, such as the strategic study for the parking system of the 23 biggest cities of the country and the design of many industrial cities.  The design of the national road safety center of Saudi Arabia is another project that we have recently undertaken and is really putting us on the map. Salfo has also delivered many projects in Abu Dhabi, mainly highways. 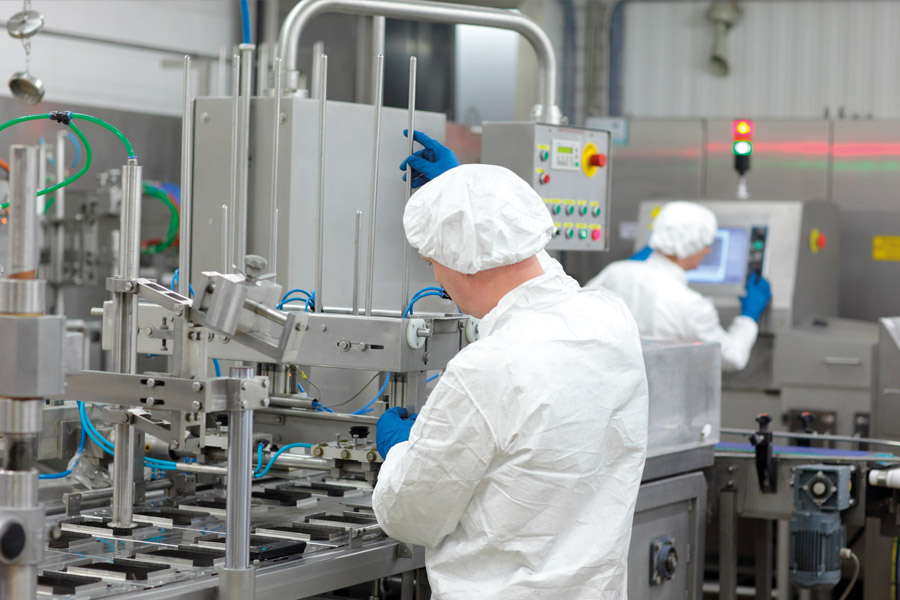 I wanted to stay in Greece and I am very happy about that choice, because we have sent a message that it can be done

The foundations of the company remain in Greece despite Salfo’s international presence. Why is that?

From a business point of view, it was probably not the wisest decision to stay in Athens, but nobody felt comfortable about moving the business to a more friendly country from the taxation point of view. I wanted to stay in Greece and I am very happy about that choice because we have sent a message that it can be done.

What are your ideas about the future of the company?

It’s not only about expansion into new markets but also into new areas. In recent years we have been trying to develop the energy sector, and we have created a new department for waste management. We are also experiencing a lot of success in the IT market. We feel that these three markets represent the future of our economies, so we have hired specialists in these sectors and already have projects underway. We are cooperating with other Greek companies and we all benefit from each other. As for geographical growth, Salfo will continue to expand in new countries. Right now, we are carefully looking into Africa, which is a difficult market but has opportunities and we are also investigating Kazakhstan.